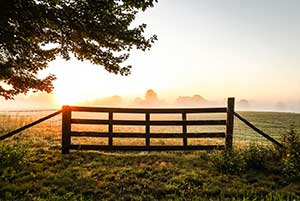 ©Nick AveryManchester was settled in 1775 and was incorporated as the town of Kennebec in 1850. The town’s name was changed to Manchester in 1854.

The southern part of town borders Cobbosseecontee Lake and is a popular recreation spot in Central Maine. Cobbosseecontee Lake, or simply Cobbossee, is known for its coves, inlets, and over two dozen islands. It also has the only active inland waters lighthouse in Maine, Ladies Delight Light, which is located in the bordering town of Winthrop.